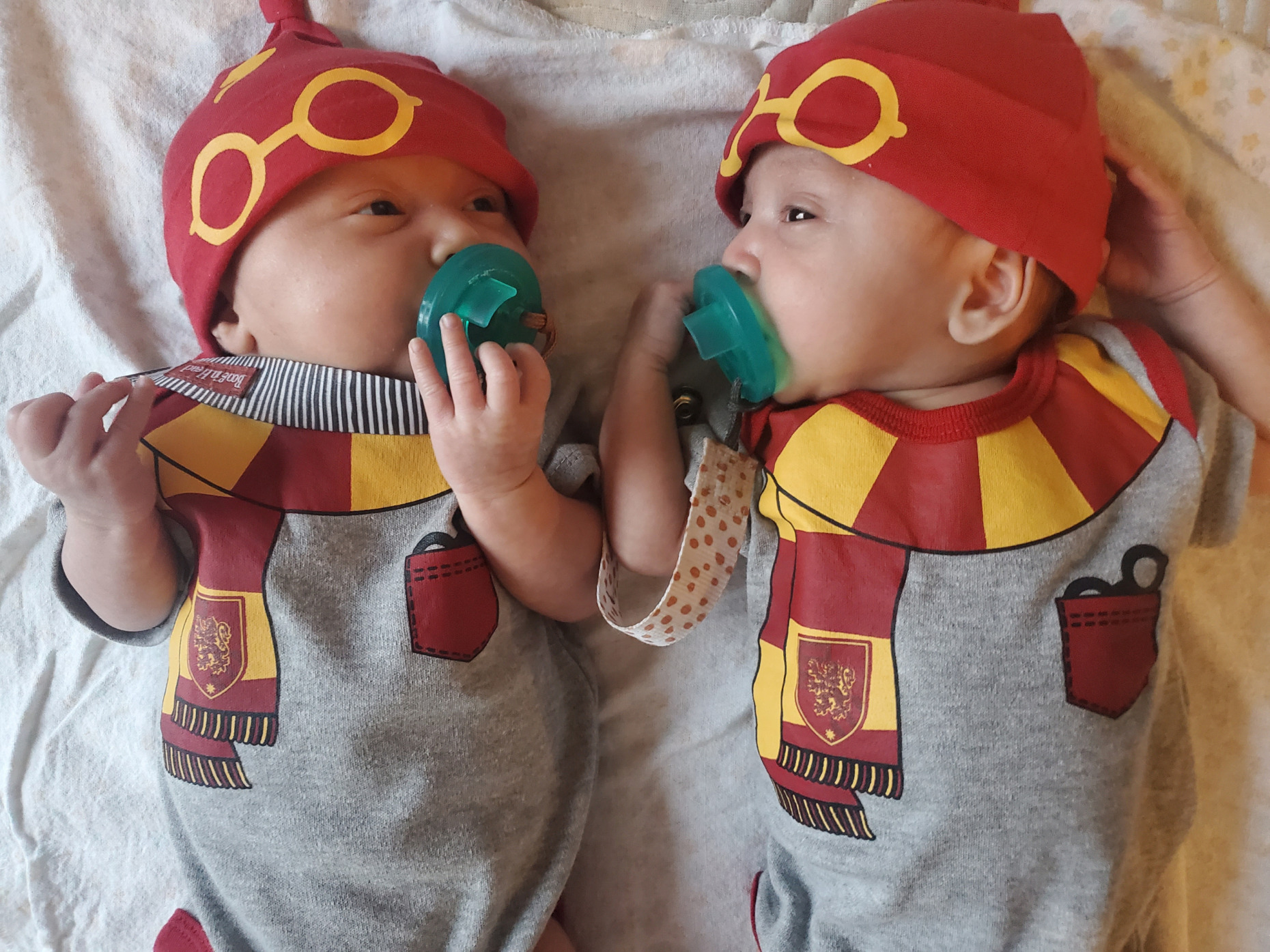 Stephannie Blatchford is from King Salmon, Alaska, a summer fishing destination with a population of 307 people. When Blatchford found out she was pregnant, she had to fly 40 minutes to a neighboring town for her first ultrasound. During that checkup, she discovered she was expecting twin boys!

Unlike her other three pregnancies, this time was more challenging. She developed Hyperemesis gravidarum, which causes persistent nausea and vomiting and, in severe cases, can require hospitalization. “I actually lost 30 pounds in the first 13 weeks,” she said.

Since the care Stephannie needed to stay healthy and safe during her pregnancy was not available anywhere near King Salmon, doctors had her fly to Anchorage for monthly check-ups. “Just trying to get out of the village is a task in itself,” she said. “There’s only about 18 miles of paved road, and the rest is dirt.” Since there are no roads connecting King Salmon and Anchorage, she had to fly, and tickets round trip averaged $350-450. For many pregnant women living in remote parts of Alaska traveling long distances to give birth and for checkups is the only option.

Even working in the airline industry didn’t prevent Stephannie from avoiding the unpredictability of traveling in Alaska. “There’s a lot of traveling, and it’s pretty stressful, especially in the winter. My flights got canceled a lot, so my appointments got really messed up,” she said.

When Stephannie started experiencing complications 30 weeks into her pregnancy, she was medevaced 280 miles to Anchorage. RMHC at the Alaska Native Medical Center became her home for two months until she could safely deliver her twin boys, Hayden and Hunter, and recover from her C-section.

“People don’t give C-section moms enough credit. Like it’s tough; it really is,” Stephanie says in a phone interview while her babies coo in the background. “With my other children, I’ve always stayed in hotels. This was my first time staying at the Anchorage RMHC.” Having to travel back and forth to the hospital would have been physically very painful for Stephannie. With her other births, she was worried about getting a taxi in time to get to the hospital. This time, staying at RMHC gave her a sense of peace, knowing she’d have access to the hospital at all times, a safe place to recover and a support system with everything she’d need to care for the boys. “They had my bassinet in my room all set up for me when they had Hunter discharged,” she said.

Due to being born premature, the twins stayed in the Neonatal Intensive Care Unit at the hospital for 11 and 20 days. Stephannie could stay at the hospital with the babies as long as it took for them to get strong and be ready for discharge. RMHC makes having a place to stay a reality for families like Stephannie’s, who would otherwise be forced to stay in expensive hotels far away from their newborns and lose out on necessary bonding time.

On check out day, Stephannie is anxious to take the boys home to meet their three sisters. But before their departure, Stephanie wants to pick up supplies in Anchorage with her husband to take back home.

“Stores in King Salmon don’t carry much and there aren’t a lot of baby items,” She said. “It is hard to get formula there, and diapers you can get at Costco for $20-50 can cost $150 a box. So there’s a huge price difference.”

The price differences are because in many parts of Alaska, food and supplies must come by boat or plane, driving costs up. Despite this, King Salmon is home. Stephannie loves the community she has lived in her whole life. She can’t wait to share her love of the outdoors with her boys and watch them experience their tiny town grow from a population of 307 to a bustling tourist hot spot in the summer.

Your support helps families like Hayden and Hunter’s at a difficult time in their lives. To learn more about how to get involved, visit our Donate or Volunteer pages!