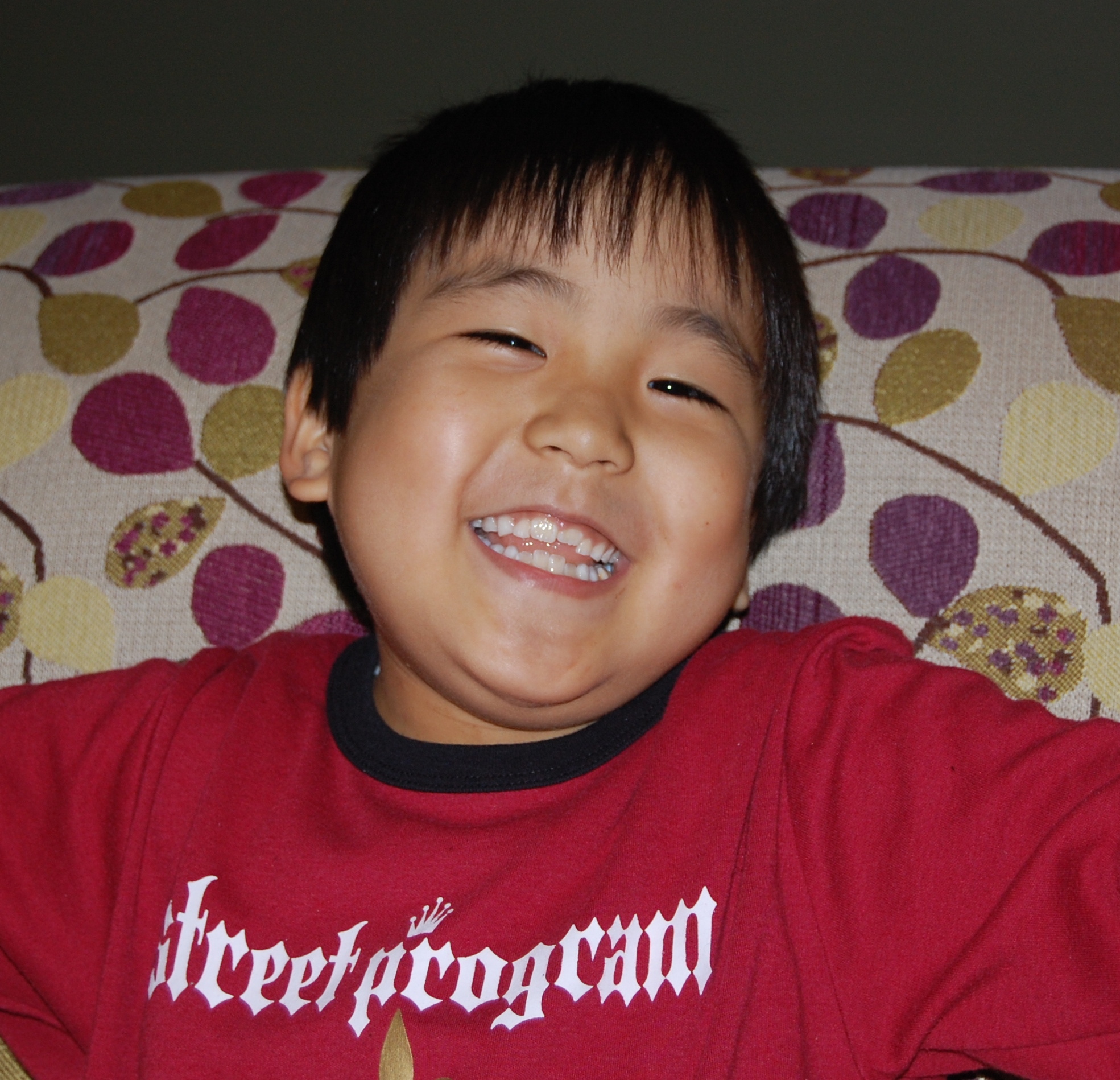 Ask any parent of a seriously ill child and they will tell you they’d go to the ends of the earth to save their child. When they say they’d pay any price, that’s true as well. Happily, most parents aren’t challenged on this the way Sota’s family has been.

Sota and his twin brother, Taichi, were getting their routine physicals prior to beginning first grade at their school in Kikugawa, Japan when it was discovered Sota had a serious heart defect. His heart had no elasticity to grow any bigger. This was a shock to the entire family especially since they’d been focusing on Tachi, who had a known heart defect from birth. Suddenly it was Sota in danger, and this type of defect could not be managed like Tachi’s.

Sota’s only chance at life was to undergo a heart transplant, but due to different cultural norms throughout Japan regarding organ donation, the family was forced to pursue their only other option: transporting Sota 5,000 miles away to the U.S. and Seattle Children’s. The family was told Sota’s journey would require up to a two year stay. The logistics of this have challenged the family to come up with creative solutions. Taichi stays in Japan with their father, Norifumi and the twins’ older sister Kana. Tomoko, their mother, stays in Seattle with Sota. Tomoko’s brother, Ryuji, quit his job to stay with Tomoko and help her cope with the demands of Sota’s transplant, hospitalization and recovery. Sota’s grandmother, Takako, is also in Seattle supporting the fractured family.

As a result of not being able to save their child’s life in their home country, the family’s out of pocket expenses have been astronomical. In addition to depleting their entire savings and taking on considerable debt, the family has been coping with the various separations for 5 months now: husband from wife, brother from brother, mother from child.

Fortunately, the odyssey has all been worth it as Sota’s heart transplant has been a resounding success as evidenced by the healthy appearance and behavior of this smart seven-year-old.

Still, the family waits out the period when things are most likely to go wrong.

This is the family’s first time in the U.S., but the family doesn’t concentrate on the language barriers or the cultural differences. Instead they marvel at the culture of volunteerism so prevalent at the House and laugh that “Sota says even after recovery, he wants to stay here!”

Tomoko, speaking through a volunteer interpreter, says, “What I appreciate the most is this is a child-centered facility. It is all about caring for the children and all their needs. We are grateful for all the activities because without them, we would only spend time in our room. The activities get us out as a family.”

Sota was depressed at first with his strange surroundings and worrying about his surgery. Now he happily takes part in every activity he can and loves all the staff. Tomoko explains that at first it was difficult to accept the many kindnesses offered because in Japan it is perceived as a sign of failure to ask for or receive charity. But now, she says with a smile on her face, she sees things differently.