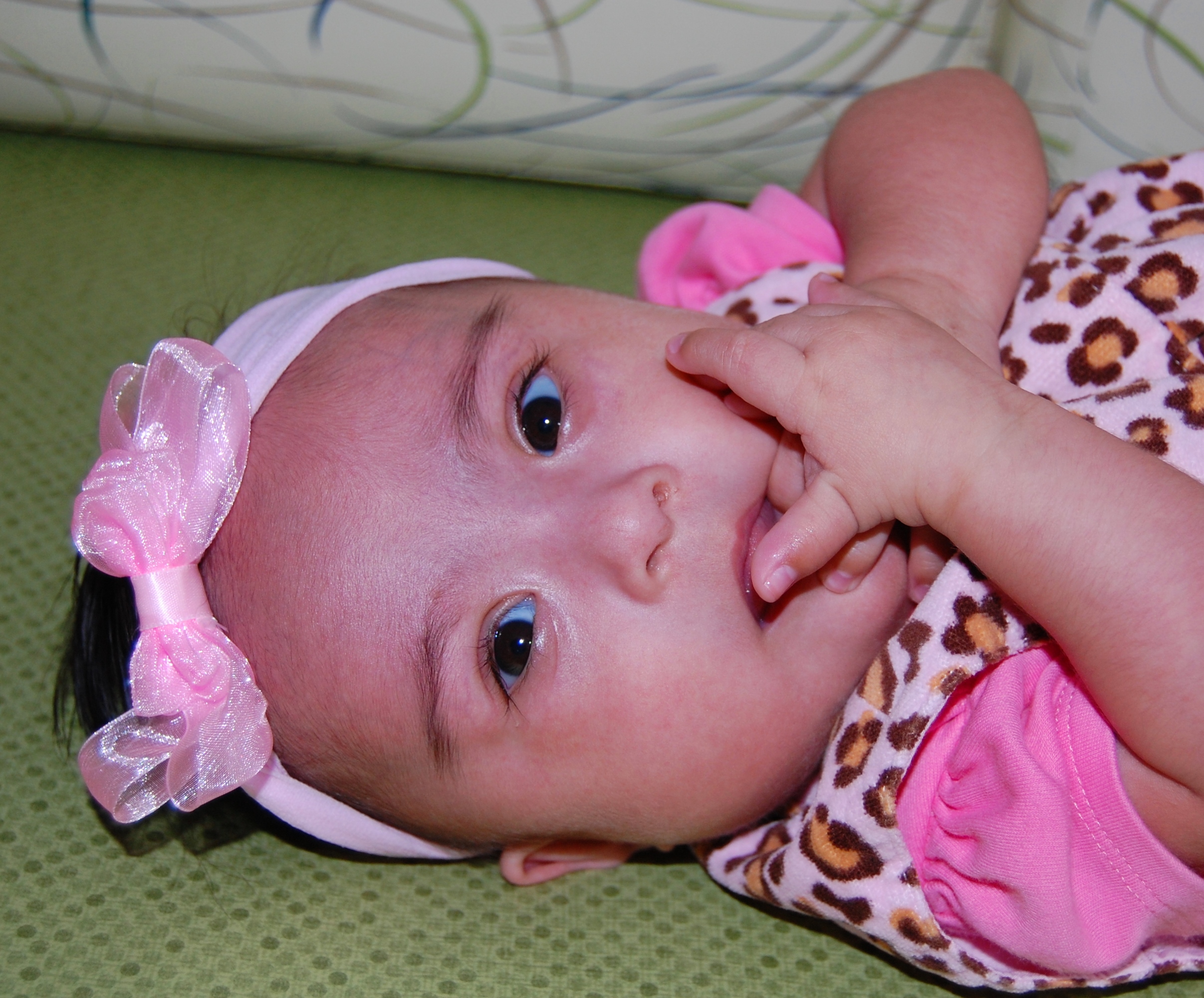 Devoted parents Beatriz and Jorge knew their baby daughter would be born with a heart defect. Though concerning, they knew what to expect, and a successful surgery took place in their home state of Oregon, where the family stayed at the local Ronald McDonald House close to the hospital.

What happened next, however, was not in anyone’s plans for tiny Maria Lizeth. During the thorough testing conducted after her birth, additional problems were found with her liver. This time, the family needed to be in Seattle to see a specialist at Seattle Children’s.

Jorge accompanied Maria Lizeth to Seattle in an ambulance while Beatriz and their older daughter, two-year-old Lupita, were driven up by Beatriz’s brother.

Now in Seattle without income, a car, or any of their extended family, the young couple and their two children have begun a waiting game, while doctors learn if Maria Lizeth’s liver will recover on its own as she grows, or whether she’ll need to get on the list for a transplant.

In the meantime, the parents appreciate all the House has to offer. “It’s a great help and feels very safe,” says Beatriz. While they miss the rest of their family a lot, Jorge emphasizes that “all the support found here is very important – it gives us the energy to see this through.”