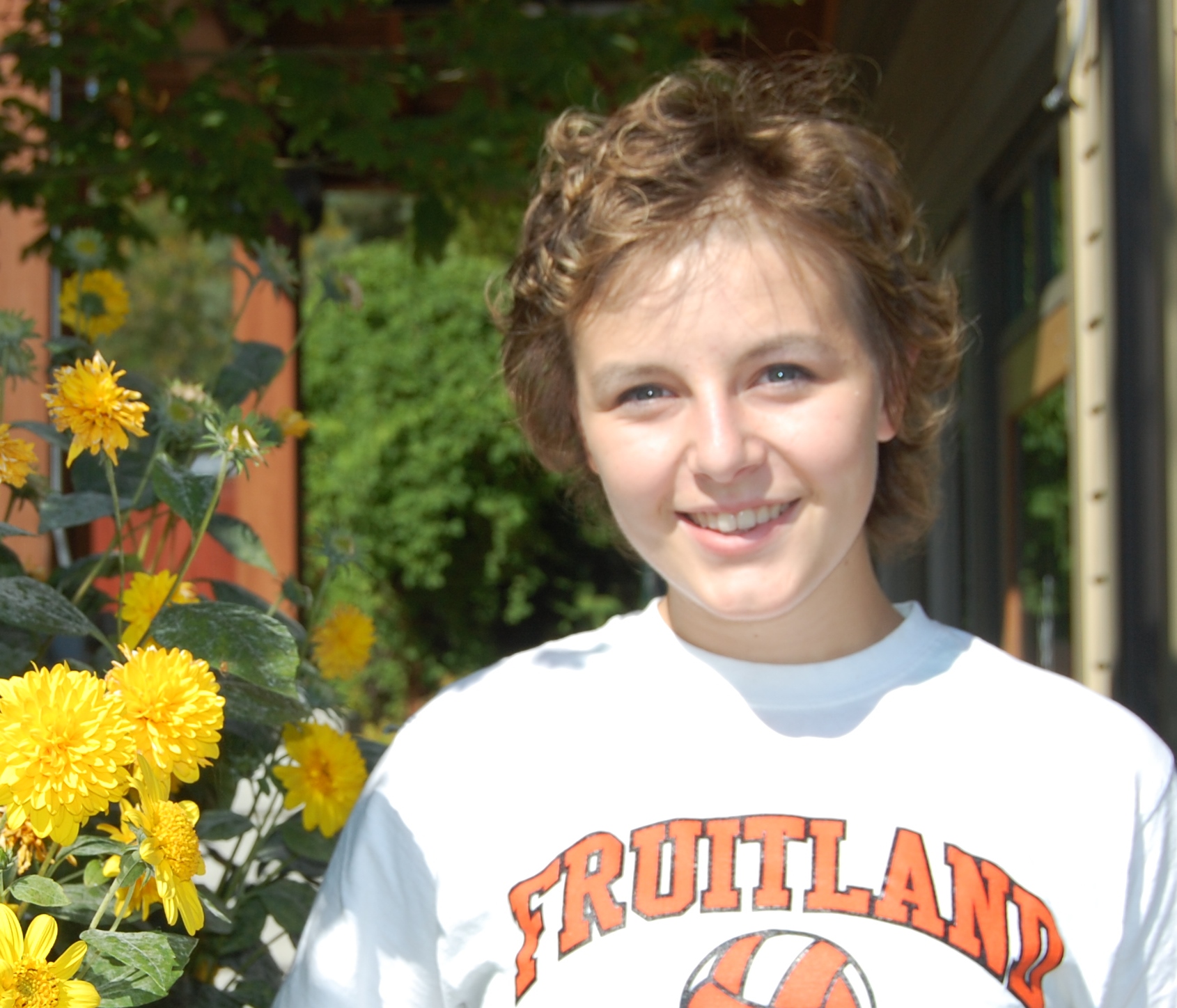 Given a choice, Grace would likely spend most of her time playing one of her favorite sports and hanging out with her teammates. An avid athlete from a very young age, she made the varsity team for softball in her first few weeks as a high school freshman.

It was shortly after starting high school when Grace began suffering from a host of concerning symptoms, including a chronic cough, itchy skin, weight loss and fatigue. Bronchitis was the repeated diagnosis, but as her ailments refused to resolve, her family’s concerns grew. After five weeks, a doctor fresh from the army who had just started working at their hometown clinic figured out the real cause of Grace’s problems: Stage 4 Hodgkin’s Lymphoma.

The treatment plan was swift and intense, in perfect pace with Grace’s will to fight. After four months, her family, friends and medical team were elated to learn she was cancer free.

Unfortunately, the victory was short-lived and Grace’s cancer made an aggressive return. The treatment strategy this time was a stem cell transplant, and after getting first and second opinions, the family knew they had to come to Seattle.

With Grace admitted to Seattle Children’s, her parents, Anne Marie and Kevin, began their stay in a nearby hotel. At the cost of $200 a night, that was unsustainable. When a room became available at the House, they jumped at the chance to move in. “We would have gone through all our savings paying for a hotel or apartment,” Anne Marie says. “I don’t know what we’d do without the House.”

As Grace went through two surgeries and a week of high dosage chemo, Anne Marie and Kevin found other benefits of the House to appreciate. “The proximity to the hospital is a big thing, and it’s super clean and sanitary here,” notes Kevin. “It’s also been very important to meet other families here. We meet a lot of parents in the kitchen and the support is wonderful. Even the best of friends from back home can’t truly understand what we’re going through like the other parents here.”

“We’ve already made a pact,” adds Ann Marie. “When we’re out of here, we are going to volunteer as a family at a Ronald McDonald House and make a donation so another family in a similar situation will have the same sense of security we do. The Ronald McDonald House doesn’t ask for anything up front. You just show up in a terrible time and they take you. It will be good to play a role in helping another family experience that relief.”